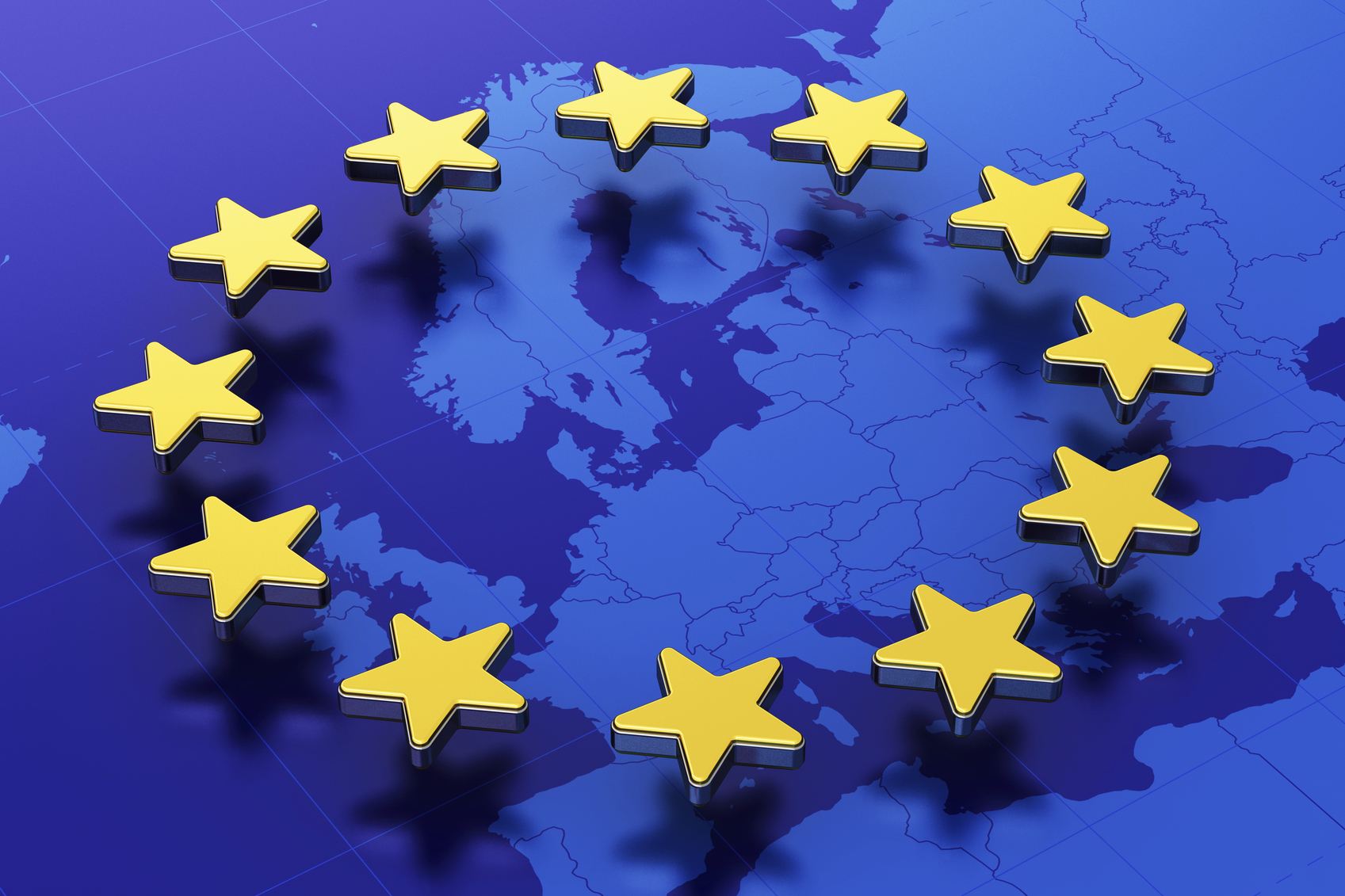 The Office for community Policies of the Province of Lucca started its activity in 2003 and its role is to locate the funding made available by the European Union or other institutions. The activity of the Office, regarding the Programmes of European Territorial Cooperation and Founding directly managed by the European Commission, brought relevant financial sources to our territory, in collaboration with other Italian provinces and regions and European countries. The projects, realised together with the several offices in charge of the specific issues, helped to achieve important aims, such as the energy efficiency of the Vallisneri high school of Lucca, the purchase of an escalator for civil protection emergencies, the archaeological dig sites of Porcari and Massarosa, the guided tour through the exhibition panels at the Palazzo Ducale (Lucca) and the Frizzone goods yard. Thanks to these projects, the Europe Office established good relations with other foreign and national institutions and several important figures and institutions of the Province (municipalities, local healthcare institutes –ASL–, the chamber of commerce, research institutes, Foundations, companies, associations and citizens). Since 2003, the Office for community Policies, supported by other competent offices, obtained founds for more than 40 projects (10 were leaded directly from the Office, whilst it took part to the other 30 as a partner or interested institution, with an average of 6 projects per year). It obtained founds for the territory for more than € 10 millions (an average of 1.4 million per year).